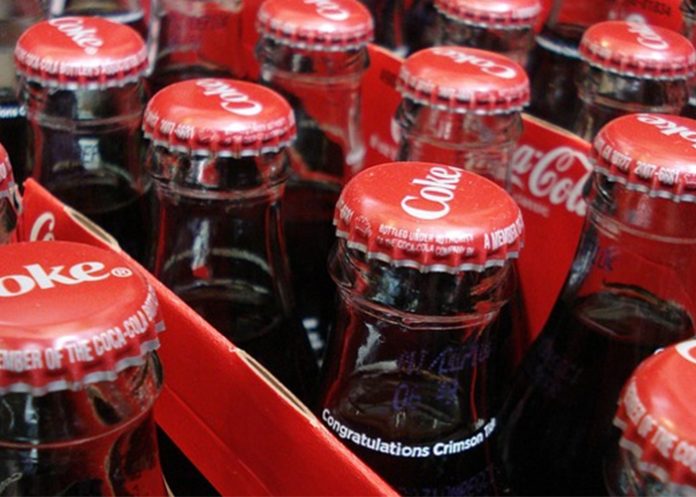 ACCORDING to the research data analyzed and published by ComprarAcciones.com, PepsiCo’s net sales surged by 5.3% to $18.09 billion. Its net profit increased by 9.1% during the period while its earnings per share (EPS) rose by 10%.

According to Nielsen, the company’s performance coincided with a surge of 19.4% and 16.1% year-on-year (YoY) in salty and sweet snack consumption, respectively.

Among its best-performing segments were Frito-Lay and Quaker Foods, reporting organic revenue growth of 6% each.

It is noteworthy that in fiscal Q2 2020, PepsiCo had reported a 3.1% drop in its overall revenue. During the period, its North American beverage segment had dipped by 7%. However, Frito-Lay sales for the same region grew by 6% while Quaker Foods revenue soared by 23%. Overall, H1 saw a 1% drop in beverage sales and an increase of 3% in total group sales.

According to NPD Group, snack food consumption in the US rose by 8% in April 2020 during the pandemic. Interestingly, during the Great Recession, there was also an increase of 4.8 billion (+1%) in snack eatings.

Mondelez International reported a surge of nearly 30% in cookies and crackers sales during the pandemic. General Mills had a YoY sales increase of 45% in March 2020 and 32% in April 2020. Campbell Soup also had a 20% spike in the sales of Goldfish crackers in March 2020.

On the other hand, though, Coca-Cola reported a 33% drop in earnings during Q2 2020. It was the largest quarterly revenue decline in 30 years, dropping by 28%. Heineken Holding also took a hit, reporting a $249.9 million net loss during H1 2020. Adjusted operating profit sank by 53% while revenue fell by 16%.

Shard Credit Partners announces the signing and completion of a £12.0 million senior secured unitranche loan facility in support of a management...
Read more

A SENIOR US pharmaceuticals executive and Stanford University’s head of technology transfer are to become two Non-Executive Directors of Edinburgh Innovations, the...
Read more
Life Sciences

xDesign plans to increase headcount to 100 over the next eighteen months and targets revenue of £10mxDesign acquired mobile and web agency...
Read more

Impact of pandemic on take-up activity continued but not as much as expectedTotal Grade A space take-up in Edinburgh in 2020 was...
Read more
Commercial