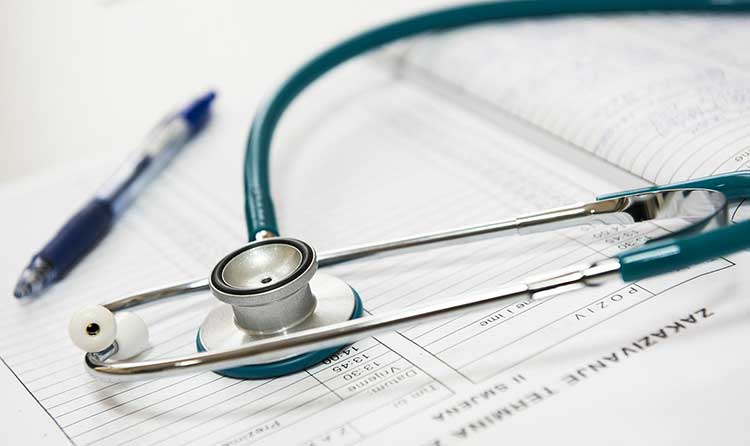 The impact of an accident can linger long after the bones and the bruises have healed. Besides the physical ramifications of an accident, it can also take a devastating mental toll on an individual, affecting both their personal relationships and their work life. Our culture is one that celebrates the stoic and the silent when it comes to recovering from hardships of any kind – be that a personal setback, a major career blow or injury recovery. There is so much more to an accident, however, than the physical injuries sustained. Lives are disrupted, relationships can suffer and working lives can be affected indefinitely.

A recent survey conducted by the National Accident Helpline discovered that a staggering 70% of the 1,000 people surveyed who had been in an accident that wasn’t their fault, felt that they didn’t receive the mental health support they needed afterwards. As a result, a third admitted suffering from serious anxiety for more than a year after their accident and 60% said that recovery had not only taken longer than expected but that they were unable to perform certain tasks as a result of their accident.

Alongside noted TV GP Dr Hilary Jones, they have launched the “Make it Right” campaign to highlight the deficit of mental health support offered to those of us who have suffered an accident.

Dr Jones explains: “An unexpected accident can be distressing. As well as the physical impact it may have on the body, the incident itself and dealing with the aftermath can also have devastating consequences on the mind, with feelings of fear, confusion and even isolation that can continue for years in some cases.”

Dr Hilary Jones has been a key proponent of mental health awareness via his appearances on This Morning and his columns in The Sun. He has also written several well-received books on the subject and is currently working alongside the National Accident Helpline to ensure that more people can understand how mental health is just as important as physical help and that the two are more closely linked than we perhaps realise. It can often be impossible to truly know how deeply an individual has been affected by an accident but campaigns such as Make it Right and campaigners such as Dr Jones are trying to erase that invisible line.

Of the survey, he adds: “This survey shows that there isn’t enough support available to help people who are struggling as a result of an accident and this simply isn’t good enough. We need to be doing more to ensure people can access the support they need, as quickly as possible after the event, to minimise the impact on people’s work, relationships and general day-to-day life.”

Further results from the survey revealed that seven out of ten (72%) suffer from mental health problems after the accident injury. Working life creates a huge worry for those who have suffered injuries; 57% of those worrying they may even lose their job altogether. As working life is impacted this also has a knock-on effect on people’s income and ability to provide for their family which can cause further worries at home and with partners.

Make it Right aims to expose the negative effects that no-fault injuries can have on a person’s mental state and general health in an effort to help those that have been affected find the help they need without judgement and claim the compensation to help them get back to their pre-accident lives. Not all injuries are visible but can be just as debilitating as those that leave visual scars but with the right help and guidance, they can be healed.

NEW funding of £750,000 will help the NUS Scotland and more than 30 student associations to provide vital welfare support for students...
Read more

CLYDE Gateway Trade Park in Rutherglen, near Glasgow, has been acquired for £2.35m by a £100m multi-let industrial property investment fund.
Read more